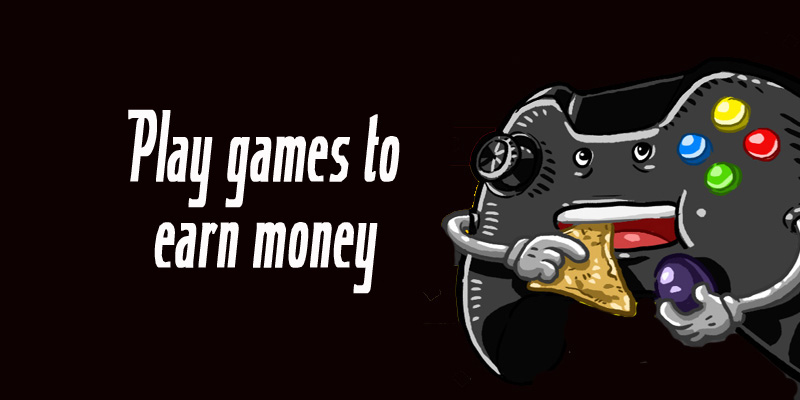 Gaming is an art and when it comes to playing games online, it becomes more competitive when you have huge amount of players from all around the world who have some fantastic skills. Especially, when you are playing on steam.

When I was in my childhood I dreamed to become a professional gamer, unfortunately I chose a different field but the thing which attracted me towards gaming was WCG(World Cyber Gamers).

I saw tons of online videos where pros battle against each other to win the tournament and of-course the winning prize. Like me, there were many youths who were attracted to gaming.

But very early, I realized that becoming a professional gamer and representing my country’s team on a platform like WCG is not an easy job.

But even if you can’t represent your team on an international, high paying platform, then it doesn’t mean that you can’t earn money from gaming.

Today we will find out few useful ways to earn money by playing games. It’s not a guideline which reveals a secret way of becoming a billionaire, but a simple article which pours some light on opportunities from which you can get yourself paid to play games.

What can be more better than this? – Playing your favourite games and recording them to share them with public. And yes this is one of the easiest ways that are very useful and efficient to not only earn cash from gaming but to make yourself a celebrity.

But beware! competition is very high in the industry, there are already great amount of channels on Youtube about gaming.

However, if you believe that you have the ability to showcase your gaming talent in a video and then to share it with the audience – then go ahead create your gaming video, edit it and publish it on Youtube with a Google Adsense ad to earn money.

And most importantly you must follow trends. For example if there is a new game in the industry, then there will be not so many videos and article about it. So become the first to create a new video for the game, surely you will attract many people looking for that game on your video since there is no competition for that particularly new game.

Watch Angry Joe’s Youtube Channel, look how many subscribers he has. He publishes reviews of games and yet he is great in his job.

He did a review of Fallout 4 and got 4,169,283 views which is indeed a great amount. Now you can make an estimate of his Youtube earnings only.

He also has a blog, so I can’t give an approximate of his earnings but we all know that he is earning well and this is just a single example – there are many like him.

This is an untapped way of making money by playing games. Go to Steam Community Market and you will see an abundance of items that are for sale which can be anywhere from 0.01$ to even more than 400$. 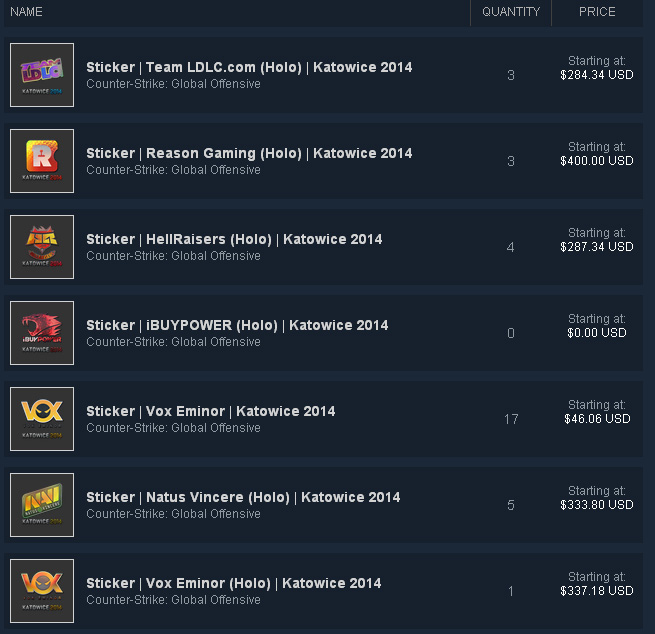 And people there really buy items from steam community market. So what are you waiting for? Go to steam, create an account, install any popular game maybe Counter-Strike Global Offensive or Dota 2, play these games, earn new items and sale them on steam marketplace.

Yup, I know I have failed to do it but it doesn’t mean that you can’t do it too. Try your luck, who knows? Indeed, if you succeed you will get immense amount of fame and glory and of-course money.

Just keep practising the game you are playing. My favourite is Counter Strike: Global offensive. Evolve your skills and become a pro. Finally, try your luck. Try to join a team, what about Fnatic? Just kidding by the way. 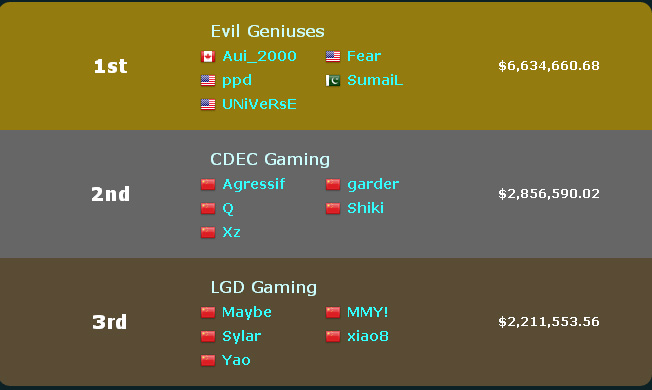 If you have good writing skills, then start your gaming blog today. It’s easy – just have a domain, a hosting plan and you are just a few clicks away from starting your own gaming blog.

Once your set to go. Start writing about your favourite games. It can be anything – a review, criticism, tips or an article about a game’s walkthrough.

The way to earn money via your blog once it’s popular is to put ad banners on your blog or by affiliate marketing.

Read more about monetizing your blog.

Do you know another way to earn money by playing games? Leave a comment and share your knowledge with us.