We have been talking a lot about richest people’s net worth, and today we are going to talk about the most richest celebrity couples in 2016. Yeah!, I know you are thinking about Angelina Jolie and Brad Pitt — but of-course there are many others who we are going to mention here today. 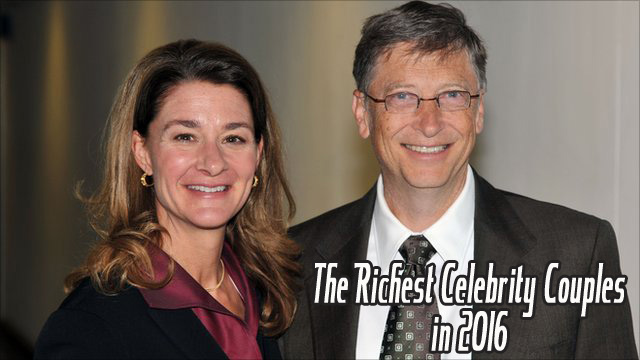 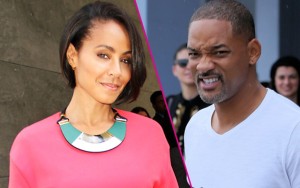 Jada is an American actress, singer, songwriter and business entrepreneur. She began her career in 1990 when she made her guest appearance in short-lived sitcom True Colors.

She married Willard Carroll Smith, Jr., who is more known as Will Smith — he is also an American actor, producer, rapper, and a songwriter. Both have a combined net worth of $240 million.

Both of them married each other in 2009. Gisele and Tom are from different backgrounds — Tom is an American football player, he plays for New England Patriots as a quarterback.

Gisele Bundchen is a model — many of you should know her as she has appeared on many magazines over the course of her career. Both have great careers and they have managed to earn at-least $410 million dollars of assets until now. 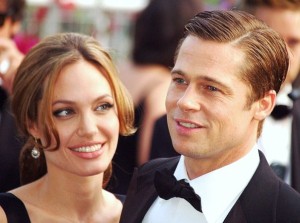 Well, who don’t know them? Angelina and Brad are both actress, they married on August 23, 2014. Angelina is an actress, filmmaker and human right activist. She has also adopted many orphan children and recently she took active part for the Syrian refugees rehabilitation process.

Angelina is one of the most highly-paid actress in Hollywood, she has also won three Golden Globe awards. Brad is also highly-recognized actor and producer, just like his wife, he has won many awards including a Golden Globe Award, a Screen Actors Guild Award and many more. He gained huge popularity after his film, Thelma & Louise (1991).

Bonus Readings: 50 Most Popular Women Of The World 2021 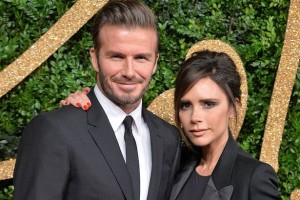 Victoria wife of David Beckham, who gained popularity from her all-female pop group called Spice Girls — she married David Beckham on July 4, 1999, till then they are living as a wonderful couple with each other. Victoria is also a businesswoman, fashion designer, model and singer.

David is one of the best footballers who have represented English Football team, he is also recognized as one of the most highly-efficient captain for Manchester United and England — he still holds many unbroken world records even after 3 years of his retirement. 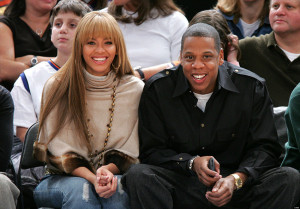 Jay Z and Beyonce are considered as one of the most powerful couples on earnth — they met each other on the recording of their famous song track Bonnie & Clyde, later they fell in love with each other and married on April 4, 2008 — now they also have a daughter named Blue Ivy Carter.

Because of their hard-work and popular singing tracks both have managed to gain huge fame and money — their current net worth is approximately $1 billion which is $820 million more than they had last year. 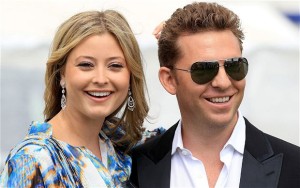 Holly Valance is an Australian actress, model and singer — she married Nick Candy in 2012. Nick is co-founder of Candy & Candy which is a real estate development company. Together they have huge assets and both of them have managed to surpass about $1 billion threshold as their net worth.

Nick is originally from Briton but he chose Holly as her living partner, now they are parents of a daughter. Despite the fact they are not as much famous as Beyonce and Jay Z, but still they have managed to beat them in my list of most richest celebrity couples. 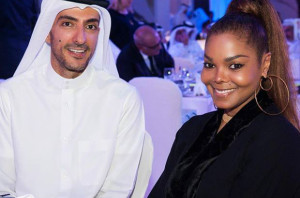 Many of you should know Janet, as she is the sister of Michael Jackson — the famous Pop star who is still living in his fans’ memories — well who can forget him?

Janet and her husband had even more money, at a stage of their life, their assets were found to be at-least $15 billion dollars — they met each other in 2012 and married in a secret ceremony in 2012.

Janet got huge fame from her brother’s band, The Jackson 5 and her husband, Wissam Al Mana is a Qatari-born entrepreneur, he is considered as one of the most richest retail investors in the Middle East. He partners Al Mana Luxury Company with his brothers. 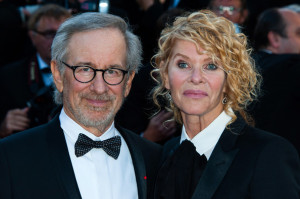 Steven Spielberg is a renowned director because of many of his super-hit films like Jurassic Park, Saving Private Ryan, Schindler’s list and Jaws — sorry if I forgot to mention your favourite one.

He and his wife met each other in 1984 at one of his most famous movies release, Indiana Jones — Of-course, Kate was a lucky girl. Steven married Kate in 1991 in a publicly announced marriage ceremony.

They are very alike Brad Pitt and Angelina Jolie’s family — they have five children, three daughters and two sons from whom one was adopted by Kate Capshaw before marriage and Steven also accepted him as his son. 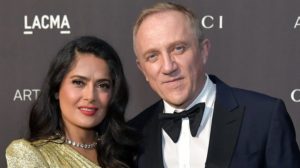 Salma Hayek is an actress, she has appeared in many films including Grown Ups 1 and 2. Salma has also worked on production line of several movies — she has also directed one film, Maldonado Miracle which was released in 2003.

She married Francois-Henri Pinault on February 14, 2009 — he is a successful businessman and chief executive officer of Kering, a French apparel and accessories company. He is considered as one of the most richest Frenchmen in the world.

Francois also owns a private jet, well why will he not as he is owner of many estates, luxury cars, homes and businesses. Combine they make a great couple in terms of having wealth and money. 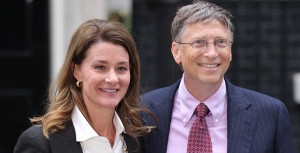 No one can deny this fact, that Bill Gates is the most wealthiest man on the planet earth. He is the founder and owner of Microsoft — he started his gigantic technology company in 1976.

There is a lot of hard-work behind Bill’s success, he use to review every code that is shipped by the company. He invested all of his money and hard work to make his dream come true and today he is the world’s most richest man.

Melinda and Bill both met each other while working on a Microsoft project — yes you are listening another story of two people meeting each other in office and start having love for each other.

They both married in 1994, and collectively they have an estimated net worth of about $78 billion dollars. They also are good human-beings, they started a foundation called “Bill & Melinda Gates foundation” which aims to reduce poverty and improve healthcare and education standards through out the world.

Bill Gates, also has paid great amount of attention and wealth to fight against diseases. He worked against Polio and aided funds to countries who have suffered from the disease like Pakistan and Syria. Recently, he played an important role against a newly found virus, Ebola and now he is working against the Zika virus. 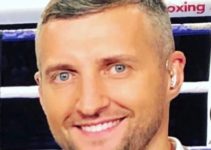 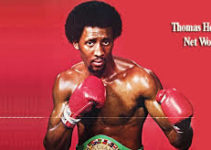 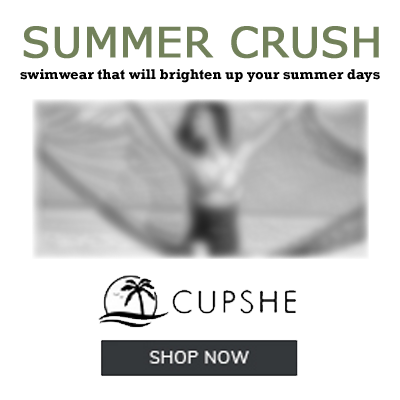