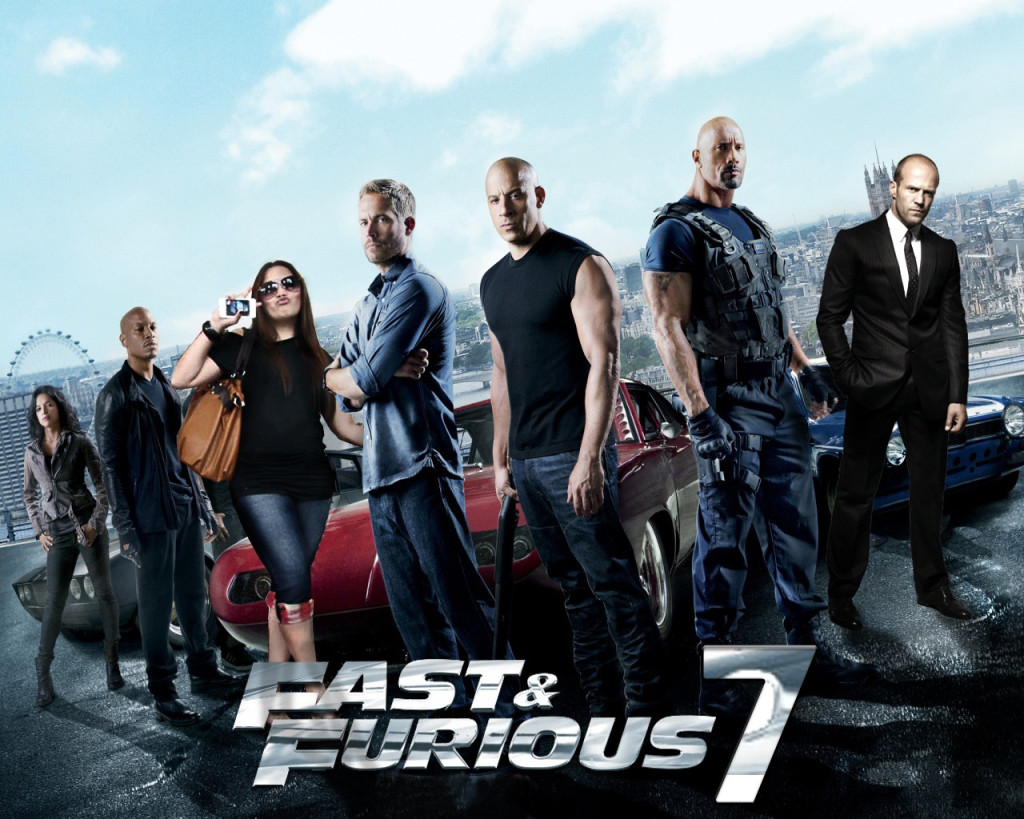 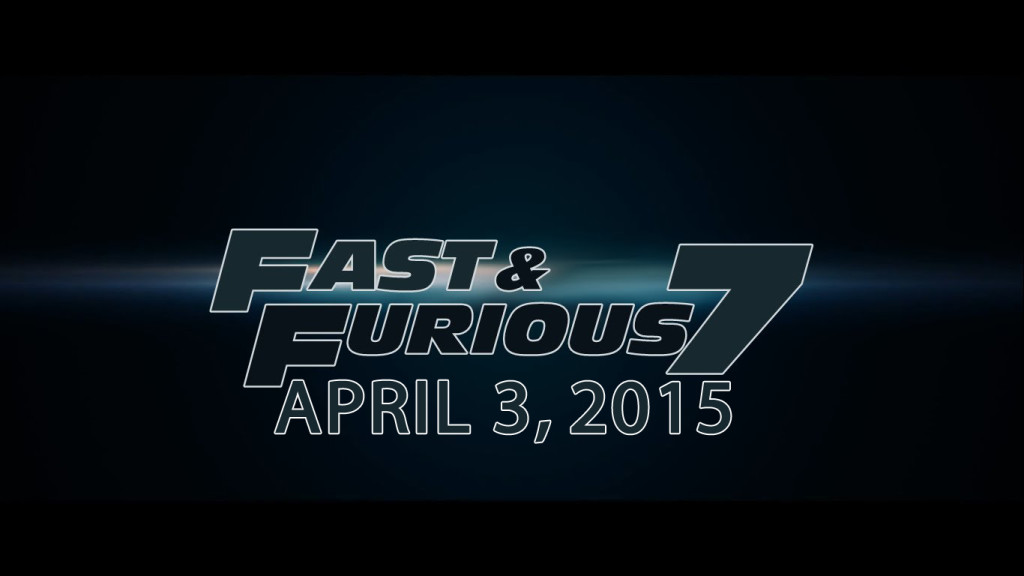 This film will mark the final appearance of Paul Walker, who died on November 30, 2013. After his death his brothers Caleb and Cody Walker being used as stand-ins to complete the remaining scenes. After Walker’s death the filming was delayed for script re-writes. Now Furious 7 is set for release on April 3, 2015. This film is considered to be the last installment of the Fast & Furious series, as Vin Diesel already has expressed the difficulty of continuing the story without Paul Walker. 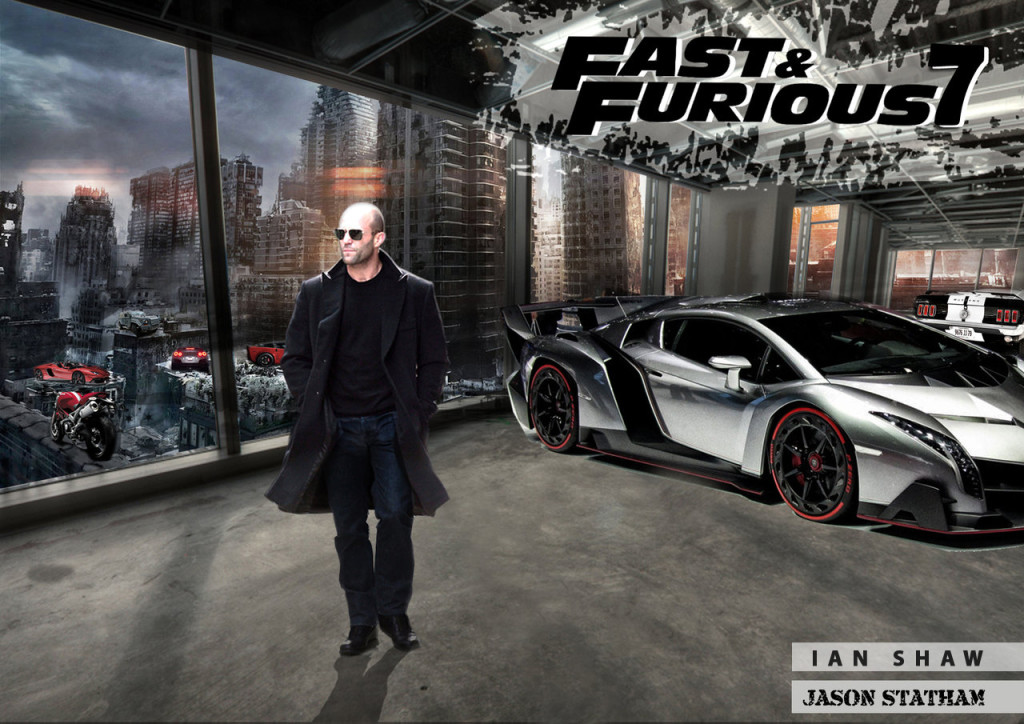 After Fast & Furious 6 this film is set to take place. After defeating Owen Shaw and his crew, Dominic Toretto (Vin Diesel), Brian O’conner (Paul Walker) and the rest of the crew return to the United States ad live normal life again as they had wanted, But on the other side Ian Shaw (Jason Statham) older brother of Owen Shaw seeks revenge against Dominic Toretto (Vin Diesel) and his family for the death of his brother.

Furious 7 is produced by Neal H. Moritz and Vin Diesel and will be release under the Universal Pictures. This film is edited by Christian Wagner, Leigh Folsim Boyd and Dylan Highsmith. Brian Tyler, who scored the third, fourth and fifth installments of the series, has been confirmed to compose the musical score for Furious 7.

Universal Pictures revealed that the film was officially titled Furious 7. In October 2014, The debut trailer of the film was released by Universal pictures during an interactive fan event over social media.

We all are waiting for the film and expecting a lot from this movie, Lets just hope that this movie can fulfill the fans expectations. 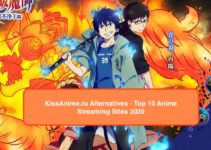 Basit F. Meerzadeh is Co-administrator of this blog with an extra responsibility of authorship. He's also a Graphics designer @ Fury Graphics.